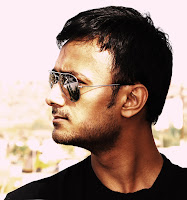 Today we visit a very good personal friend of mine, Reverend Gaurav Tiwari, founder of the Indian Paranormal Society.

Gaurav grew up in a family of non-believers of the paranormal, something that it is not uncommon in India, nor the rest of the world.
In 2007 Gaurav was studying in Florida,(USA) to become a commercial pilot. It was during this time that he personally experienced paranormal phenomena that led him on a journey of exploration that has turned this humble Indian pilot into India's foremost paranormal investigator. 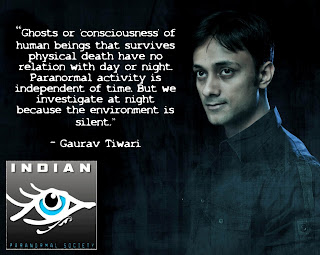 Whilst stationed in Deland Florida for pilot training, Gaurav shared an apartment with four other people. It wasn't long until one of the five, a young lady, saw an apparition of a young girl in the apartment. Gaurav himself experienced a disembodied voice whispering in his ear, he searched for an explanation but could find none.
Soon the group were hearing footsteps emanating from the attic and seeing a translucent apparition of a young girl. The group of friends tried to find rational and logical explanations for the phenomena going on, but could not find a reasonable explanation, they soon vacated the premises.
The event sparked Gaurav's curiosity and he began searching online for answers and eventually came across ParaNexus association which is America’s largest dedicated association for paranormal researchers and metaphysicians. 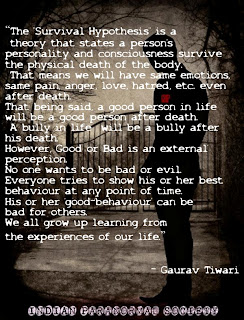 After completing a Certified Paranormal Investigator course and a Lead Investigator course, plus 80 or so investigations Gaurav returned to India, not to fly commercial airline planes, but to found Indian Paranormal Society, a group that aims to eliminate the fear associated with ghosts and haunting in India, and to educate Indian people on such matters, however the Society also endeavours to research and understand the human condition through the scientific study of aerial, anomalous, and psychical phenomena, its reality and its effect on humanity.

The Indian Paranormal Society has investigated in some amazing locations throughout India, I could spend hours writing about the amazing locations Gaurav tells me of, but,. Instead, I will let you follow this link to Gaurav's blog and read about his team's adventures for yourself: http://paranexus.org/index.phpaction=blog&bact=memberart&member=229&blogid=6&article=108&where=Member_Article 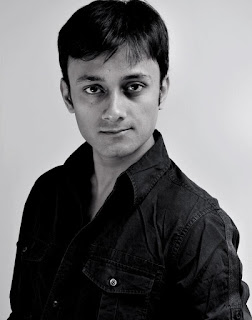 Gaurav is a man of wisdom beyond his years, a true professional in his conduct during investigations and whilst being interviewed. He is sought after by media outlets in his own country and other countries. Gaurav also appears on MTV India's “ Girls Night Out” a television show that puts a girl in a haunted location by herself for the night.

Rev Tiwari is always very busy, not only with Indian Paranormal Society but also India Haunted, and G.R.I.P., his Paranexus studies and now also ghost tours in India, a new venture that is proving to be very exciting.

As always, Karen, Jayde and I wish Gaurav and his team well, he has become a very great friend of us at Eidolon Paranormal and we look forward to one day having the honour of travelling to India to work with his team, and having them come to Australia to work with us! It would be a trulyeye-openingg experience to be amongst a different cultures beliefs and ways of doing things, and we can't wait for that day to come!

Keep up the good work Gaurav and Indian Paranormal Society, you are an Inspiration to us all 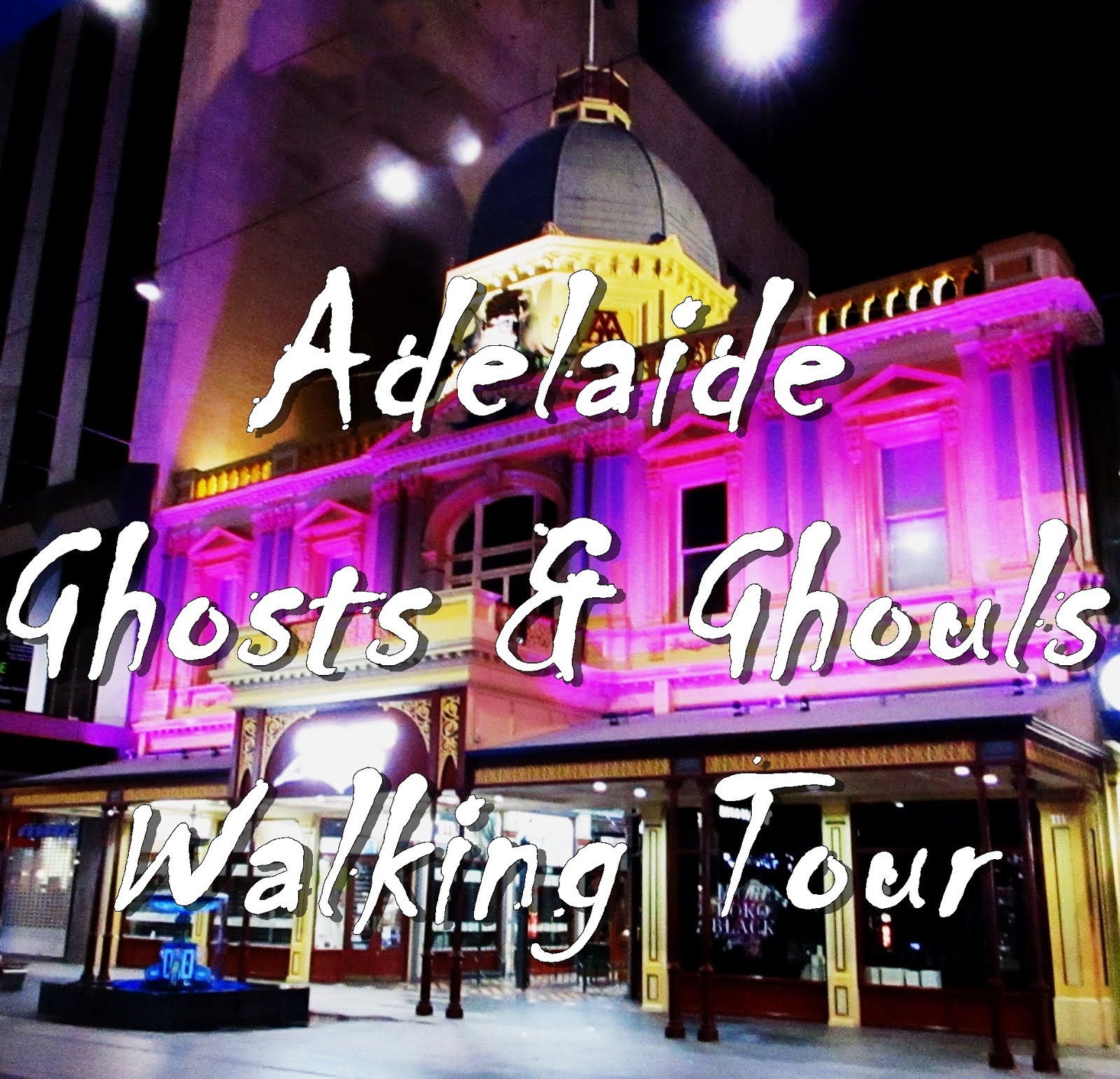 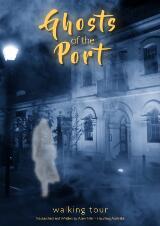